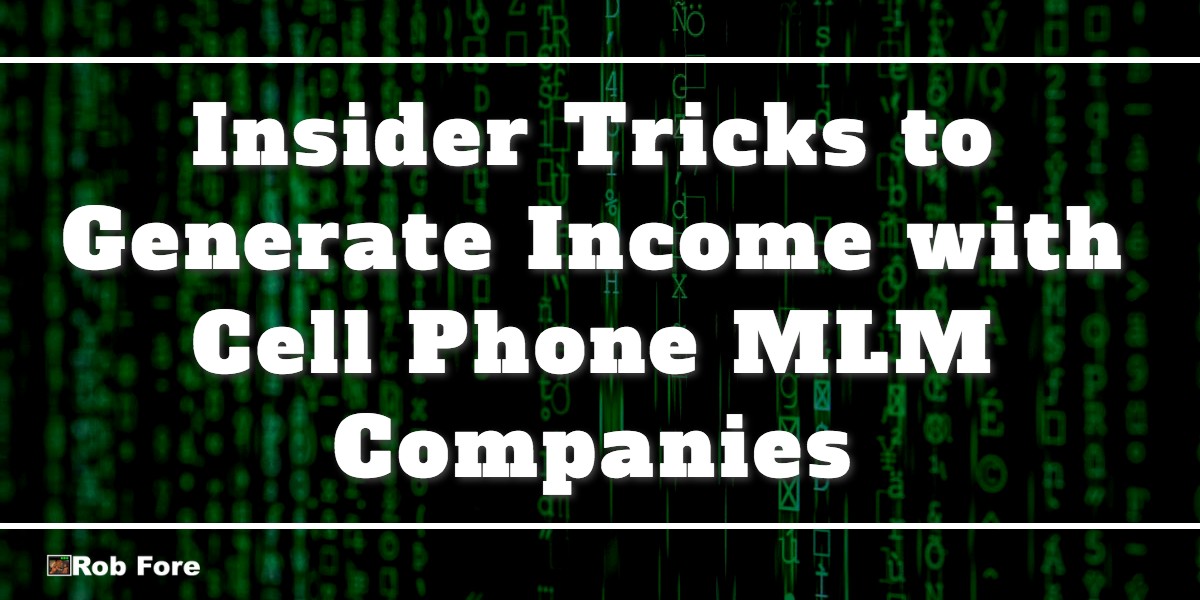 Multilevel marketing opportunities have always been a unique way to generate steady streams of income, whether selling cleaning products, vitamins or cosmetics.

While there is a huge array of companies that already offer wireless service outside of the major telecommunication networks, only a handful have approached it from a MLM standpoint.

The genius behind this opportunity is its marketing, allowing the consumer to earn money each month by bringing other mobile service members to the business, to create a MLM down line.

In fact, some companies, including Solavei out of Seattle, Washington, are paying as much as $20 a month to marketers that bring in three mobile users to the program.

This provides the opportunity to generate hundreds of thousands of dollars every year.

Initially, many critics scoffed at the idea of a cell phone MLM plan. However, the Internet and cell phone community is all about social interaction, and networking with others through social media sites, blogging sites, SMS text messages and other avenues.

Even with minimal input, associates involved in a cell phone MLM plan can generate enough money every month to pay minimal expenses, including their mobile technology costs.

The three leading MLM cell phone companies control the vast majority of the niche market. Most offer monthly plans and sell cell phones while offering other services and products including business phones and residential landlines. These companies include:

Because of the advancements in cell phone technology, and the fact that nearly everyone communicates using a cell phone, there are significant benefits to becoming involved in multilevel marketing telecommunication plans. In fact, cell phones continue to be one of the highest demand products available, where individuals upgrade their phones every three years or less.

Most individuals already maintain a monthly mobile phone bill because it has been budgeted into their living expenses. Bringing in family, friends and strangers into a multilevel marketing cell phone opportunity is far different from becoming involved in other MLM plans including selling weight loss pills, lotions and other products, where consumer interest can easily be lost very quickly. In fact, most individuals consider their mobile phone service a necessity, and not an item of luxury.

Getting started requires researching the leading MLM mobile phone companies to find a successful sponsor. This is important because team leadership will help generate leads and produce better marketing success and greater profits.

Avoid teaming up with just any distributor. Find one that fits your personality, and has already attained the highest level of success and the ability to promote, market and sell their cell phone products. In addition, your sponsor should have the ability to be highly effective at recruiting others, including you. 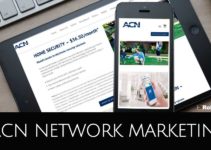 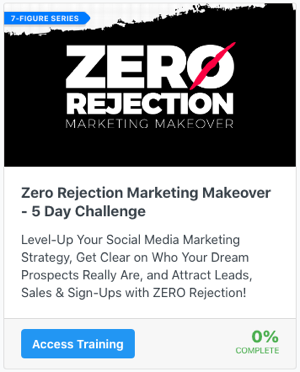 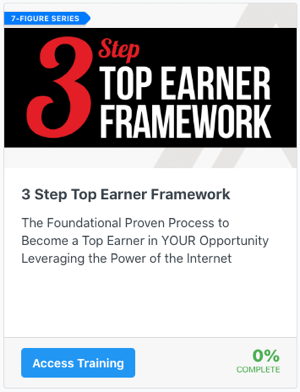 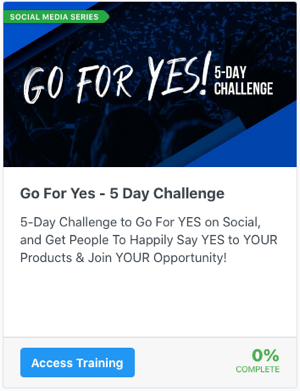